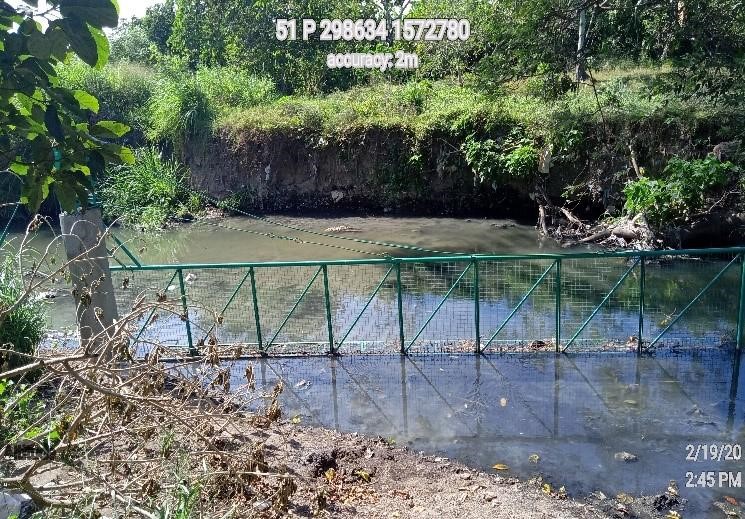 The Department of Environment and Natural Resources (DENR) CALABARZON through the Manila Bay Site Coordinating/Management Office 4 (MBSCMO4) targets to establish 42 more trash traps along major rivers in Cavite, Rizal, Laguna and Batangas from the second half of 2020 to 2021 in support of the #BattleForManilaBay flagship program of the department.

“The DENR CALABARZON opted to install trash traps in tributaries and rivers draining to Manila Bay in order to prevent waste from entering the Bay.  Also, the department seeks for the residents to view the trash trap as a reminder of how irresponsible handling of wastes can harm our environment, soon making them realize that waste reduction and a system of solid waste management in place is the main key in fully rehabilitating our rivers and the Bay,” said Regional Executive Director Nonito Tamayo.

DENR-MBSCMO4 Deputy Regional Coordinator, Cynthia N. Rozaldo shared that two trash traps were initially established along the Imus River in Dasmarinas, Cavite and Hinulugang Taktak River in Antipolo, Rizal in 2014. In 2018, four trash traps were constructed along Labac River in Naic, Cavite while two were installed along San Diego River in Nagcarlan, Laguna.

On the onset of the Manila Bay Rehabilitation project of the DENR, the regional department targeted and were able to establish four more trash traps along Zapote River in Bacoor, Cavite; two along San Cristobal River in Calamba, Laguna; one each along San Juan and Saran Rivers in Calamba and Los Banos, Laguna, respectively; three along Boso-boso River in Baras, Rizal; and two along Taytay River in Taytay, Rizal from 2019 to the first half of 2020. 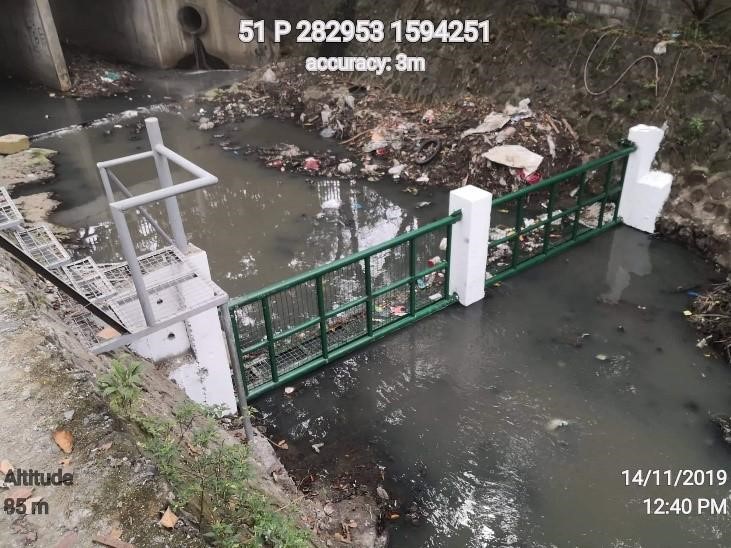 At present, six trash traps are still being constructed along Zapote and Imus Rivers as part of the 2019 target of the DENR-MBSCMO Cavite.

For this year, the DENR Calabarzon has allotted a total of PhP 16.8 M for the establishment of additional trash traps, to wit: 20 in Cavite, 10 in Rizal, nine in Laguna, and three in Batangas.

By virtue of a Memorandum of Agreement, the maintenance of the established trash traps will be delegated to the concerned Barangay Government while the hauling of the collected trash will be assigned to the concerned Municipal/City Environment and Natural Resources Office.

“As of July 2020, the MBSCMO4 is very much in tune with the target activities and interventions for the Manila Bay Rehabilitation. Despite the limitations brought by the pandemic, initial plans are still achieved such as the continuous clean-up activities by our Estero Rangers who were provided with Personal Protective and Equipment (PPE) to ensure their safety, monitoring of water quality, distribution of compost tumblers to different barangays, provision of trash boats to LGUs, and conduct of IEC Campaigns and virtual learning events adapting to the new normal,” Rozaldo said, giving update on the status of the implementation of their target activities.###