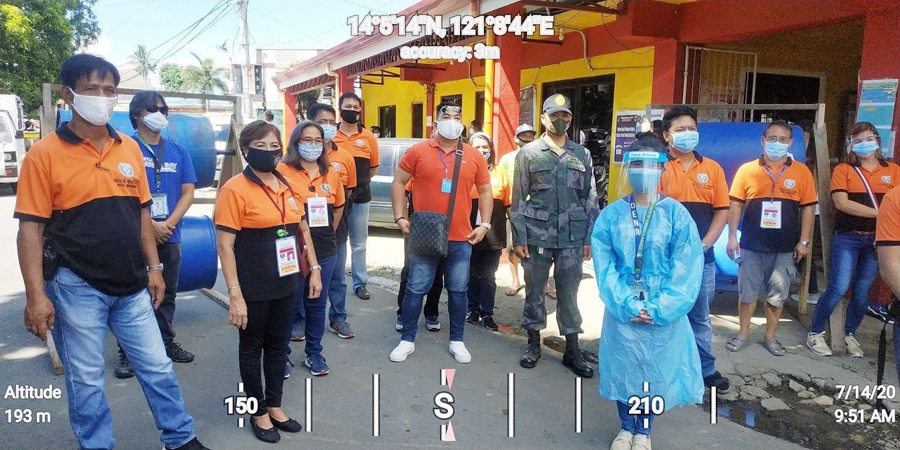 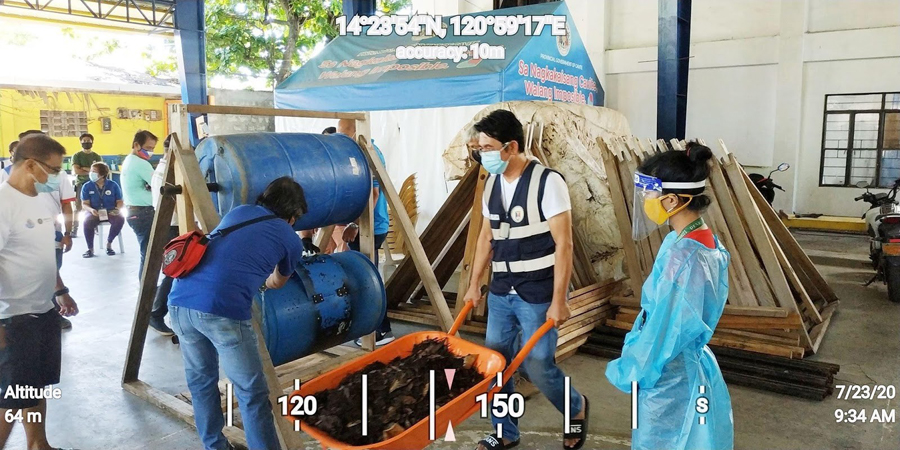 Forester Jefferson Cruz of DENR-MBSCMO4 (on blue shirt with red bag) demonstrates to the local officials of Barangay Queens Row Central, Bacoor, Cavite the use of compost tumbler on July 23, 2020.

The DENR-MBSCMO4 and the Barangay Local Government Units (LGU) of Poblacion III and VI, Tanauan, Batangas and Queens Row Center, Queens Row West and Queens Row East, Bacoor, Cavite signed the corresponding Memoranda of Agreement (MOA) on the awarding of compost tumblers on June 11, 2020 at the DENR CALABARZON Office in Calamba, Laguna. On the other hand, the MOA between the department and the Barangay LGUs of Molino I, Molino II, Molino III and Molino IV, Bacoor, Cavite were signed on July 27, 2020, alongside the awarding of compost tumblers to its respective areas. 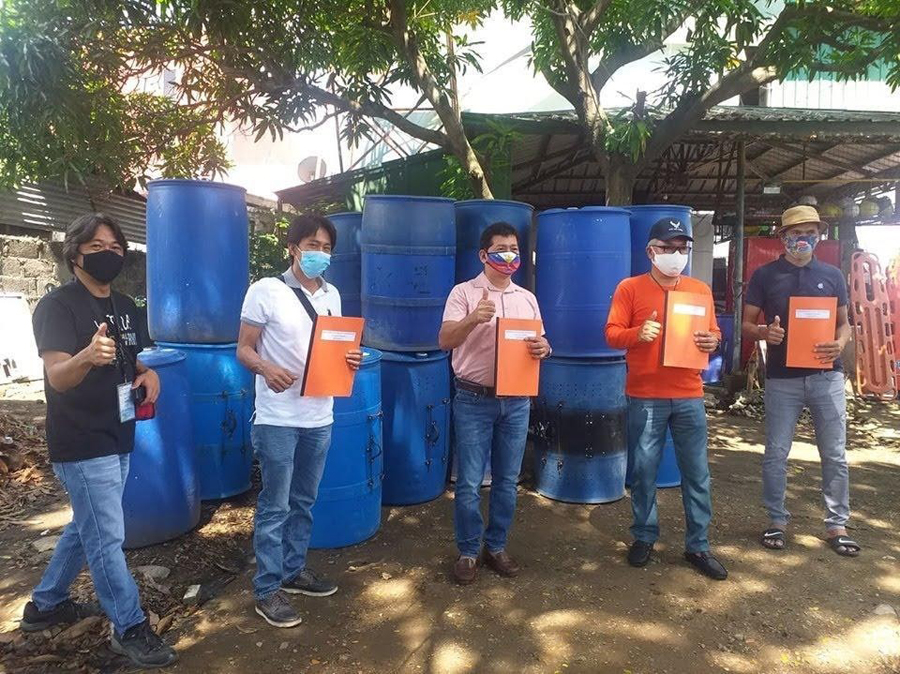 The awarding of compost tumblers to the local communities were conducted in support of the Daluynungan  or “Flow of Knowledge '' advocacy of the DENR-MBSCMO4.###