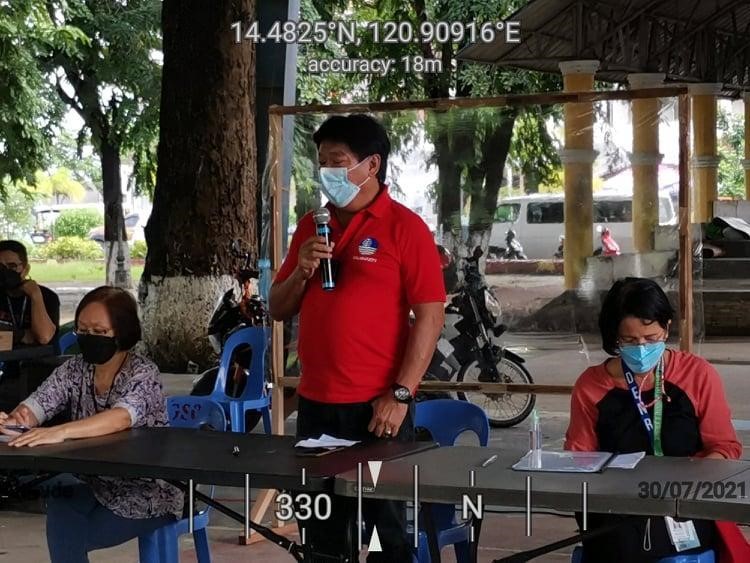 The Department of Environment and Natural Resources (DENR) Secretary Roy A. Cimatu directed its regional office, DENR CALABARZON to regulate  illegal fishing structures along Manila Bay and its tributaries. The regional office immediately organized a consultation meeting with the fisherfolks, baklad and sapra operators, and mussel growers of Cavite City, Noveleta and Kawit, Cavite on July 30, 2021. 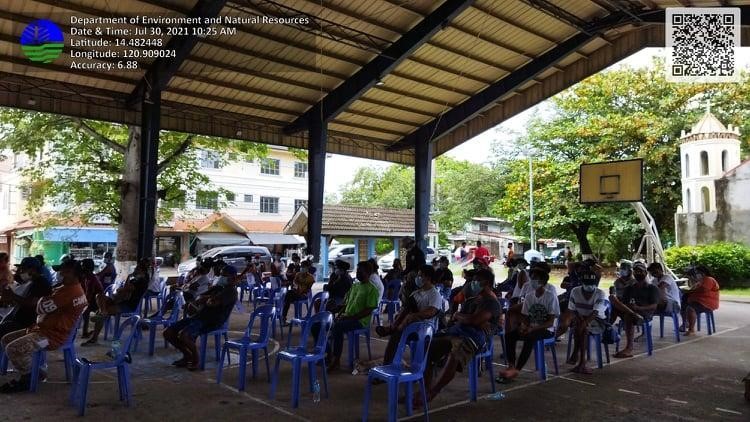 The meeting was particularly conducted to discuss with the fisherfolks as well as the LGUs the issue regarding the bamboo poles recently observed floating on Manila Bay, which were later on found out to be parts of the fishing structures illegally installed on Cavite waters. During another consultation meeting with fisherfolks of Bacoor City held on July 9, 2021 which was presided by DENR CALABARZON Regional Executive Director Nilo B. Tamoria, it was raised that the said bamboo poles were washed out to the bay by the recent typhoons.

Per data from the respective LGUs, there are 351 tahungan operators in Bacoor City, 26 illegally-installed bamboo fish traps in Cavite City, and 23 pond-type operators in Kawit. The LGU-Noveleta, on the other hand, released a certification stating that the same has not issued any permit to any fish pens, fish cages, and sapra operations and that all such fishing activities observed within their area of responsibility are considered unauthorized and illegal.

The said LGUs admit that some of the fishing structures installed within their respective municipal waters are made of bamboo. Moreover, some fisherfolk said they are aware that the ruined bamboo-made fish pens, fish cages, sapra, tahungan, and other aquaculture structures become wastes on water bodies.

During the consultation meeting, the fisherfolk were encouraged to shift to the longline method of growing mussels, a new technology being promoted by BFAR. Kawit Municipal Agriculture Officer, Ronaldo Lontoc stated that the said type of fishing is fairly expensive, however, is environment-friendly as it deviates from using bamboo and other materials which could pollute the water bodies. He said, in their area, they will oblige the big fishing operators to shift to longline fishing and that they will provide assistance to the small-scale fisherfolks.

Director Tamoria urged the fisherfolks of Cavite to practice environment-friendly fishing methods to promote responsible use of the marine resources not only for their generation but also for the generations to come. ARD Palencia, on the other hand, asked for help from fisherfolk to accomplish the objectives of the Manila Bay Rehabilitation Program by being sensible in their fishing activities, especially in managing their wastes.###