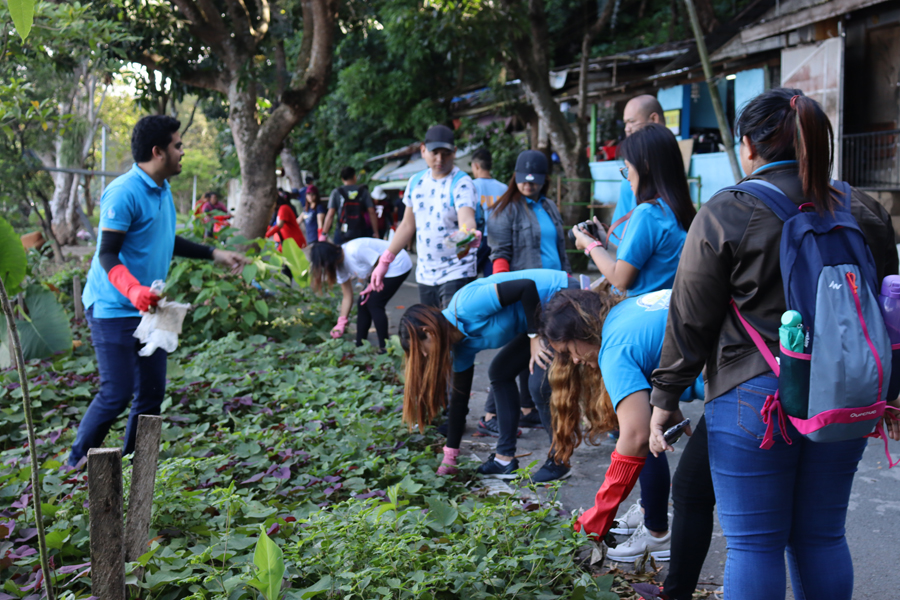 In celebration of World Wetlands Day, a clean-up activity was conducted at Sampaloc Lake, San Pablo City, Laguna on February 28, 2020. The activity was initiated by the Department of Environment Resources CALABARZON through its Conservation and Development Division, Regional Public Affairs Office, PENRO Laguna, and CENRO Sta. Cruz in partnership with City Environment and Natural Resources Office San Pablo.

A total of two tons of wastes were collected in the 3.7-kilometer circumference of the lake. The collected wastes were hauled by the City-ENRO of San Pablo and Local Government Unit of Brgy. Concepcion.

The LGU of San Pablo has implemented various Solid Waste Management initiatives, which include the hiring of sweepers and Bantay Lawa, which conducts regular clean-up activities. The Sampaloc Lake is one of the tourism draws of San Pablo and should be maintained clean at all times. ###