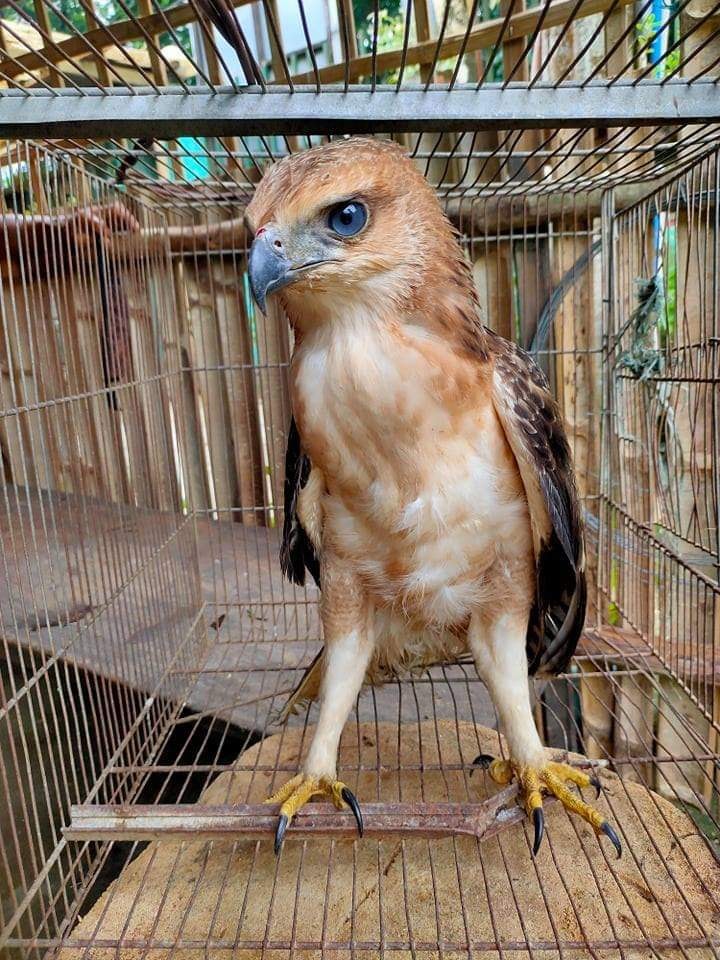 The raptor is in possession of Mr. Jeffrey Manlapaz, a resident of Brgy. San Rafael, Rodriguez, Rizal. Mr. Manlapaz turned over the said wildlife for proper care of the DENR - BMB. It was in his possession for four (4) months and was informed by the PPL personnel that the raptor is an vulnerable species.

The said wildlife is under custody of DENR-PAMO-PPL and will be turned over to the BMB Rescue Center, Quezon City.