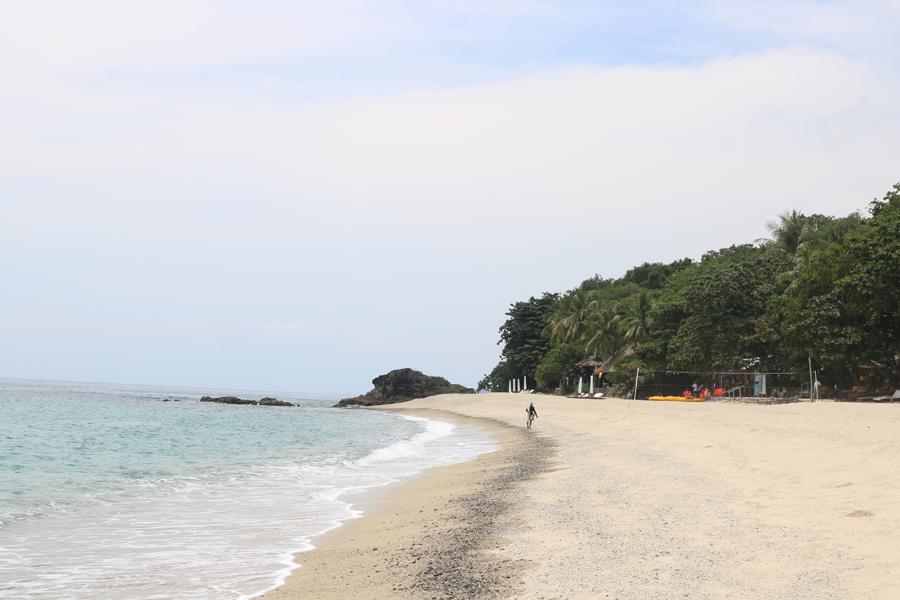 In response to numerous complaints received by the Local Government Unit of San Juan from local residents and tourists, DENR-CENRO Lipa City was invited to conduct an IEC Meeting with the resort owners and other Local Officials last February.

The discussion focused on PD 1067 or The Water Code of the Philippines which highlighted the definition and importance of the salvage zone or the legal easement, the foreshore land, and the restrictions on the use of these critical portions of the coastal areas. The definition of foreshore was clarified to the stakeholders as the area between the highest and lowest tide, while the salvage zone is the area of land measuring 20 meters landward from the interior limit of the shoreline. The salvage zone is classified as part of the public domain and shall not be subjected to private appropriation, which means that public access to the salvage zone is guaranteed by law and public policy.

Information on the procedures and requirements to secure Foreshore Lease Agreement (FLA) and Provisional Permit from the DENR for the lawful use of the foreshore areas were also explained. Also discussed during the forum were the activities being undertaken by CENRO Lipa City in partnership with the LGU of San Juan, Batangas for the purpose of maintaining free public access to the legal easement of the municipality’s shoreline and the dismantling of unlawful structures.

Relevant environmental laws such as Chainsaw Act of 2002 (RA 9175), Wildlife Resources Conservation and Protection Act (RA 9147), and PD 705 (Forestry Reform Code of the Philippines) and the new law authorizing the issuance of Free Patents to agricultural lands where also discussed, wherein the roles of the DENR as the primary agency responsible for the conservation, protection and management of country’s environment and natural resources were specially pointed out. ###