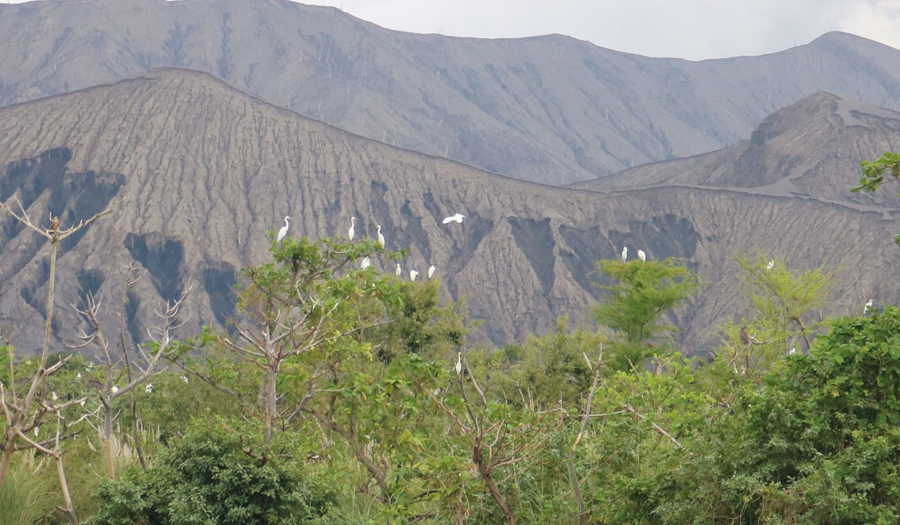 Most areas in San Nicholas were affected by the Taal Volcano eruption that occurred on the first quarter of 2020.  To date, the volcano still emits sulfur dioxide. The group is attributing the decrease in number of migratory birds observed currently due to the eruption. There were fewer birds seen roosting on the site as compared to those observed prior to the Taal Volcano eruption.

Meanwhile, in Barangay San Diego, in Lian, there were no changes in the number of birds observed.

Some of the migratory species observed in both areas include the Little Egret, Great Egret, Grey Heron, Black Crowned Night Heron, and Rufous Night Heron with a total count of  approximately 1,120 in Brgy. Alas-as and 2,400 in Brgy. San Diego.

October is the season of the yearly bird migration in the Philippines wherein birds from the northern hemisphere migrate to escape the winter, find shelter, and feed along wetlands and forests across the country. ###