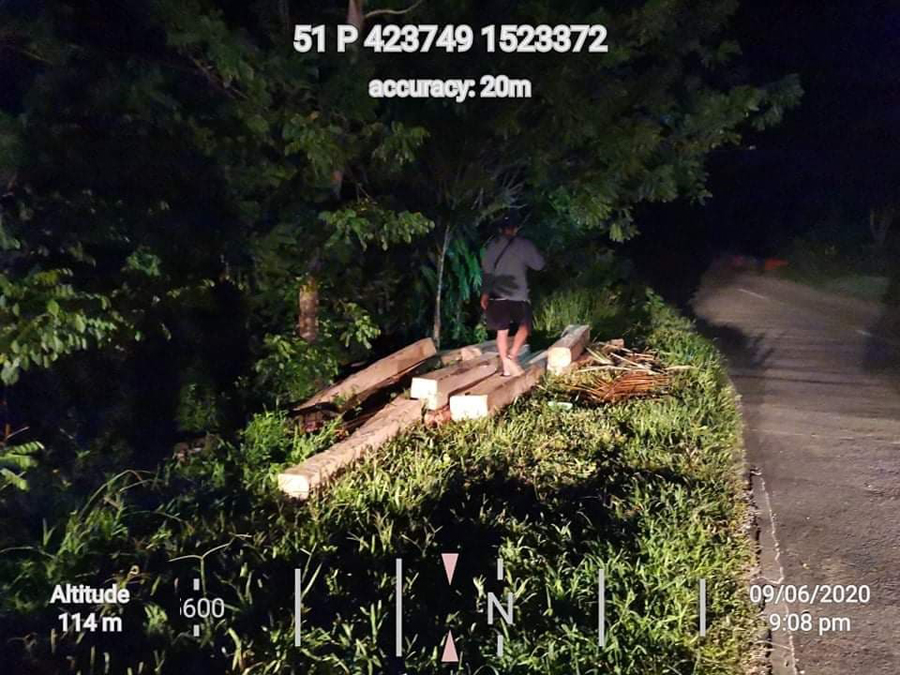 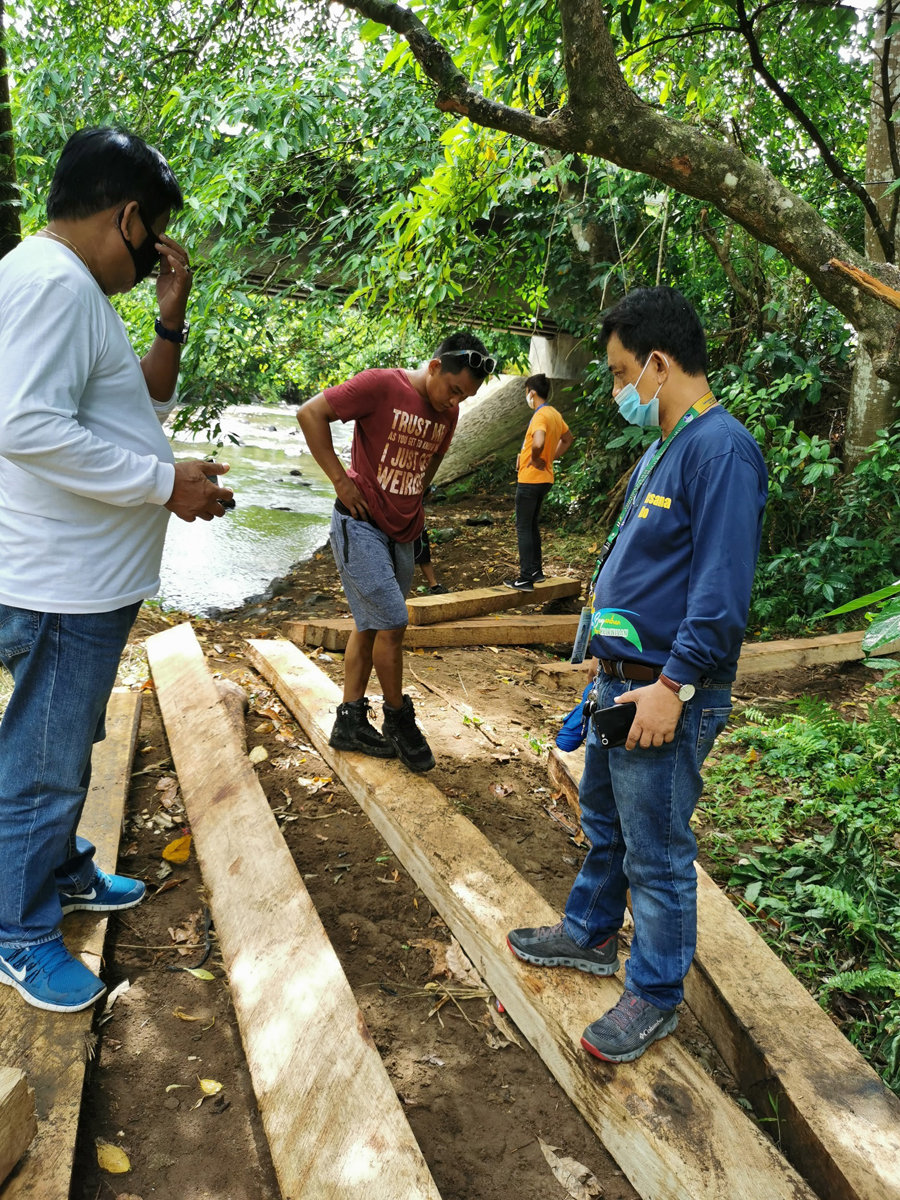 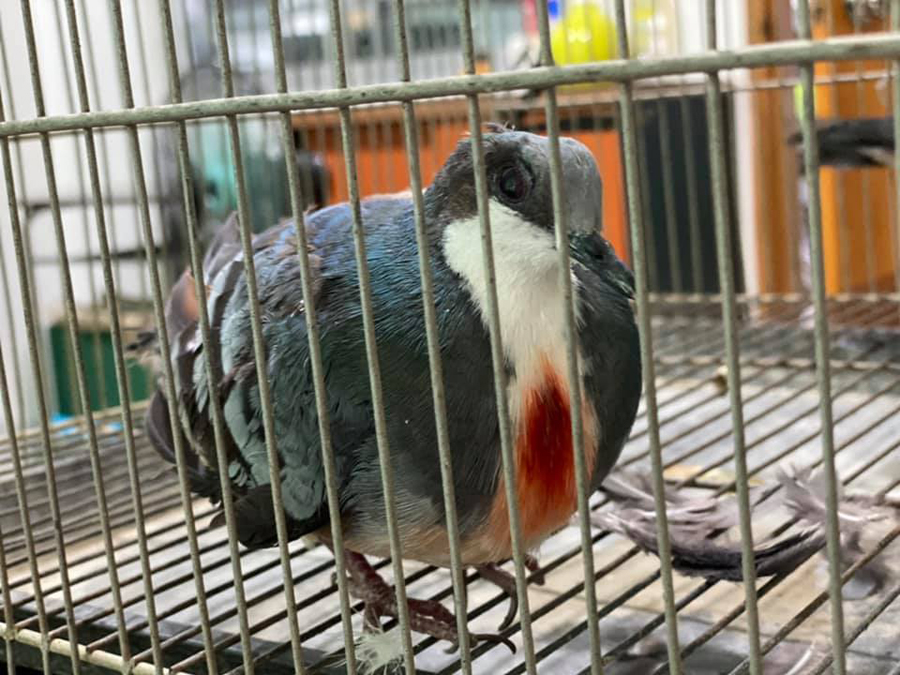 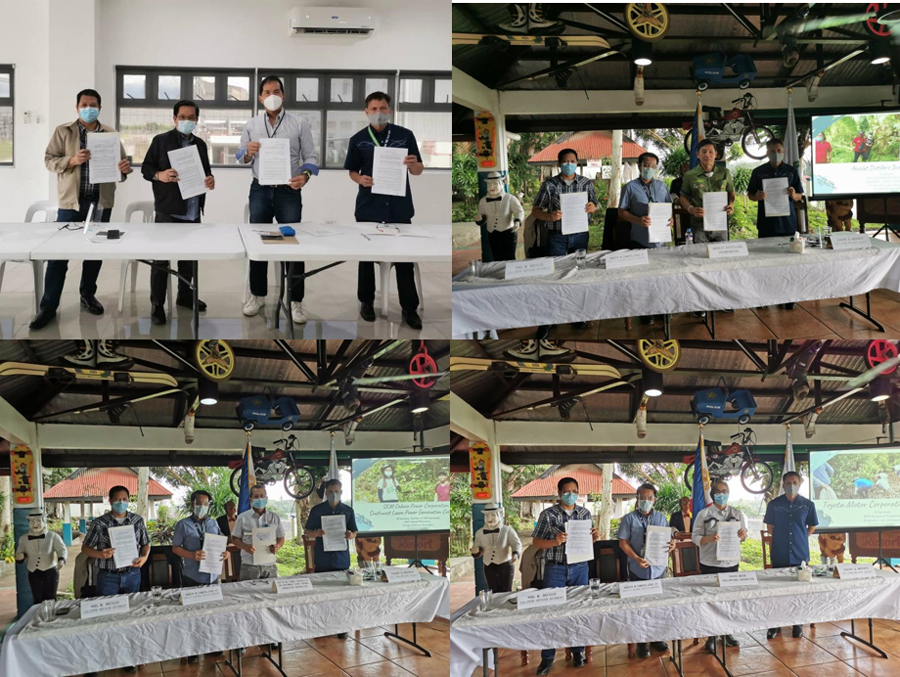 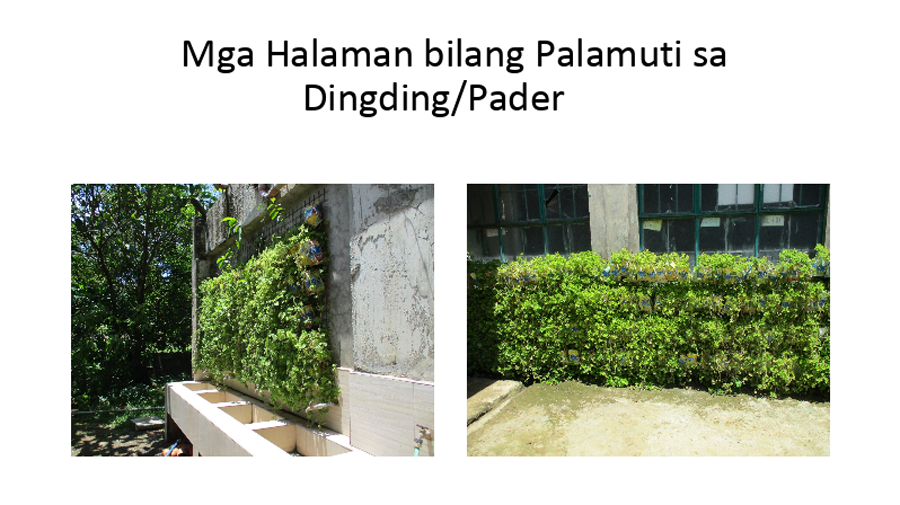 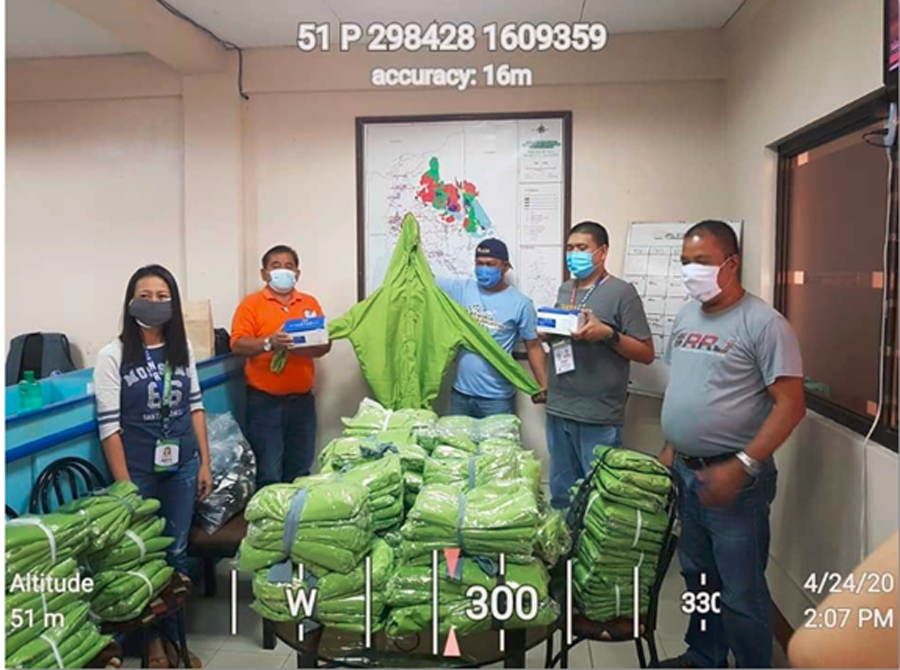 The DENR CALABARZON Regional Task Force for COVID-19, headed by Assistant Regional Director for Technical Services (ARD TS) Arturo Fadriquela, has conducted monitoring of the transport and disposal of waste materials to the respective sanitary landfills. This includes the disposal of hospital wastes by Local Government Units through their accredited treaters to ensure compliance with DENR standards and protocols.

DENR CALABARZON has also donated Personal Protective Equipment that includes overall suits, alcohol/sanitizers, facemasks produced out of old clothes, as well as food items and cash assistance to various frontliners in selected health facilities in CALABARZON. These donations are voluntary contributions and pledges from DENR CALABARZON Management and Field Offices.

According to ARD TS Arturo Fadriquela, DENR CALABARZON Field Offices will be donating around 100,000 board feet of lumber upon the issuance of Certificate of Finality. The lumber will be donated to various Local Government Units for the establishment of quarantine facilities. 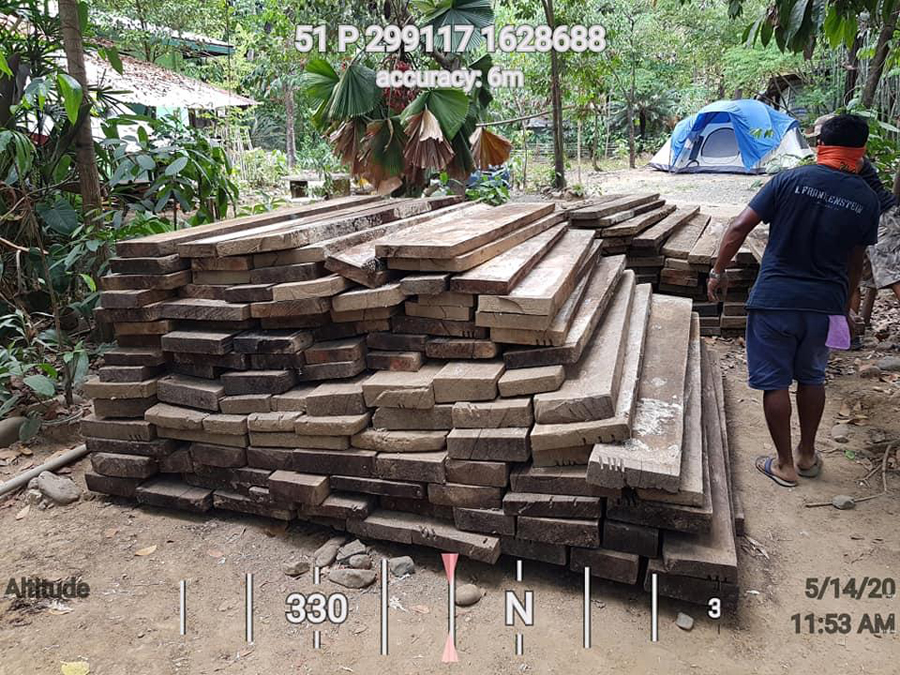 Strict adherence to safety precautions was also observed in the offices. DENR CALABARZON through its field offices has also facilitated and assisted in designated checkpoints within their respective area of responsibility. Activities within protected areas are also closely monitored. ### 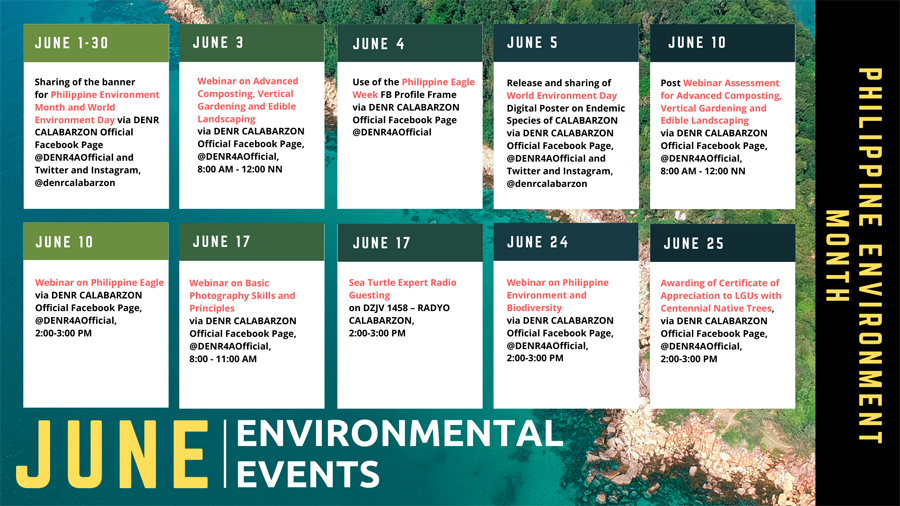 The Department of Environment and Natural Resources CALABARZON invites the public to participate in the activities lined up in celebration of the Philippine Environment Month this June with the theme, “Protect Nature, Sustain our Future #WeHealNature4OurFuture”.

There are webinars lined up for the celebration of the Philippine Eagle, Basic Photography, and Philippine and Biodiversity. The first of two parts of the webinar on composting and gardening has successfully concluded on June 3, with the next one slated on June 10. A sea turtle expert from the Biodiversity Management Bureau will do a radio guesting on June 17 at 2 pm which will also be live-streamed on Facebook via DZJB 1458 - RADYO CALABARZON, in collaboration with the Philippine Information Agency CALABARZON. These activities are intended to raise environmental consciousness towards the protection, enhancement, and development of the Philippine environment.

On June 25, the Local Government Units with Centennial Native Trees within CALABARZON, will be announced and be given a Certificate of Appreciation via the DENR CALABARZON Facebook page.

It’s Worth the Wait: Cacao Harvest in NGP Site at San Narciso, Quezon 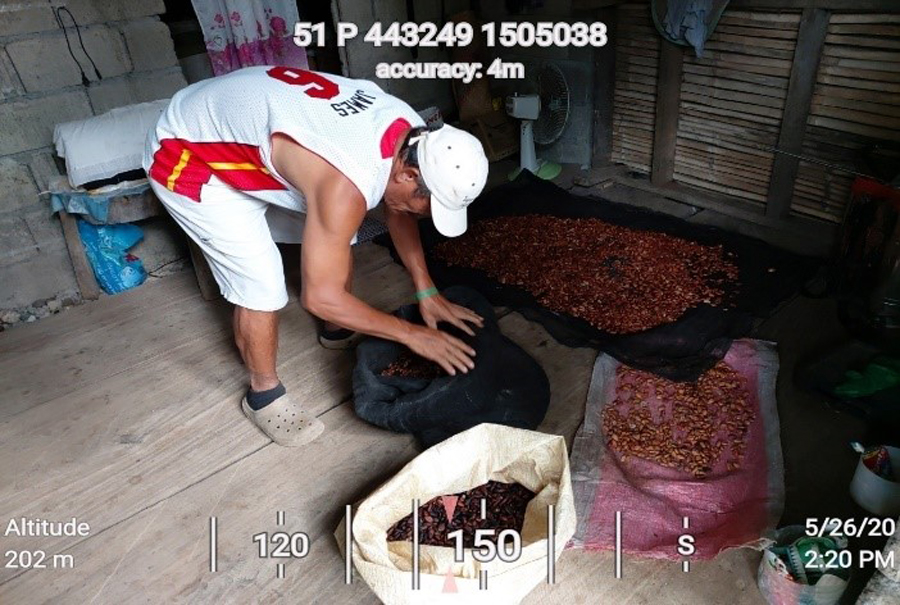 Due to diminishing forest cover, the government sets a reforestation program that will also provide the opportunity to help upland communities with livelihood activities as well as pursue the country’s economic growth while protecting the forest.

Starting in 2018, the farmer-beneficiaries had begun to harvest their fruits of labor. An average of 500 kilograms of cacao seeds was produced in 3 to 4 times harvest annually according to one of the interviewed beneficiaries.

Cacao is one of the high-value crops planted in NGP sites due to its high demand in the market. The seeds harvested by the NGP beneficiaries are being sold to Batangas and Mulanay, Quezon for production of chocolate “tablea” and cookies.

The plantation is sustainably managed by the forest occupants under the supervision of the CENRO Catanauan, Quezon.

“I am pleased that the efforts of those who have helped and supported the government’s reforestation program such as farmers, POs, LGUs, and DENR employees have been very positive. I hope that more people's lives will be changed and make our forests more productive in the years ahead” OIC, CENRO Joselito Barros said, as the impact of this NGP is seen positively to the lives of the beneficiaries.

Other NGP sites within the jurisdiction of CENRO Catanauan, Quezon are regularly monitored by the officials and forest extension officers to ensure a high survival rate. ###