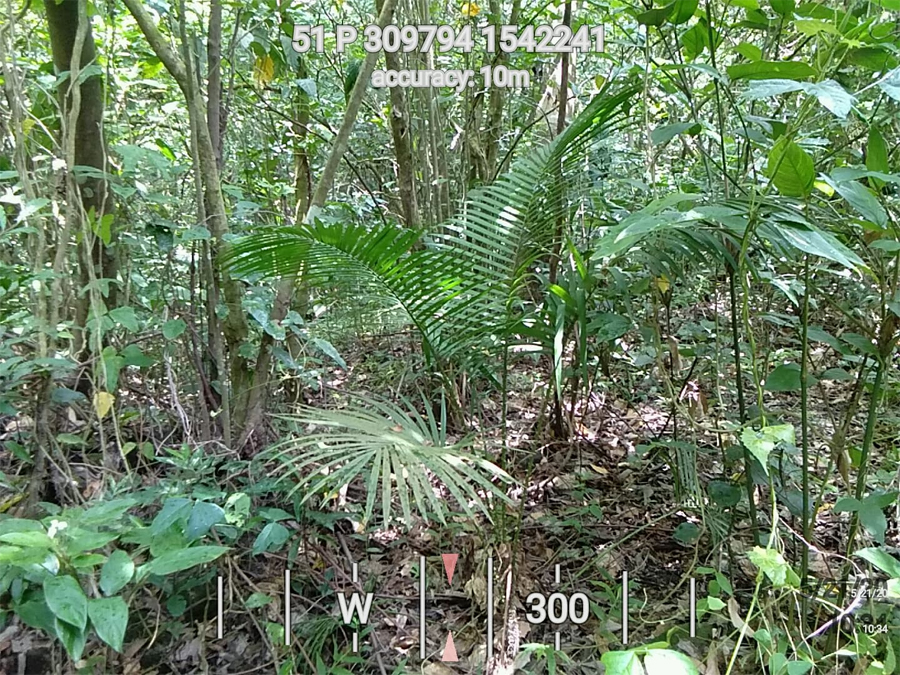 The report cited that many jobs and alternative livelihood were given to the community. The community formed a People’s Organization named “Malitlit Nature Savers Association, Inc.” or MNSAI.

MNSAI was established and duly registered in the Securities and Exchange Commission in 2016. The organization handled and managed the 345-hectare ENGP plantation site in Mt. Malarayat Forest Reserve, Lipa City also established in the same year.

The PO has ventured into seedling production through its small plant nursery in the barangay.

At present, male members regularly conduct monitoring and patrolling within their NGP site. Female members, on the other hand, are into peanut butter-making. The finished products are being sold within the community and in the nearby barangays.

In 2015, Former President Benigno S. Aquino III issued Executive Order No. 193 expanding NGP’s coverage to include all the remaining unproductive, denuded and degraded forestlands, and extending its implementation period until 2028. Under the Program, the Duterte Administration aims to reforest some 1.2 million hectares between 2017-2022. ###