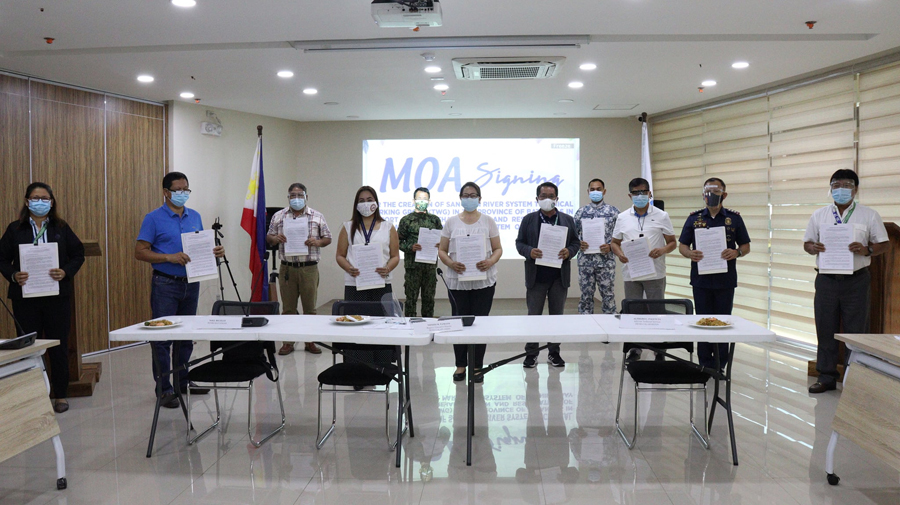 "This is a battle not against any foreign invaders, not with the use of guns or tanks or cannons, but against an environmental abuse - the Battle for the Rehabilitation of Manila Bay" - DENR CALABARZON Regional Executive Director Nonito M. Tamayo